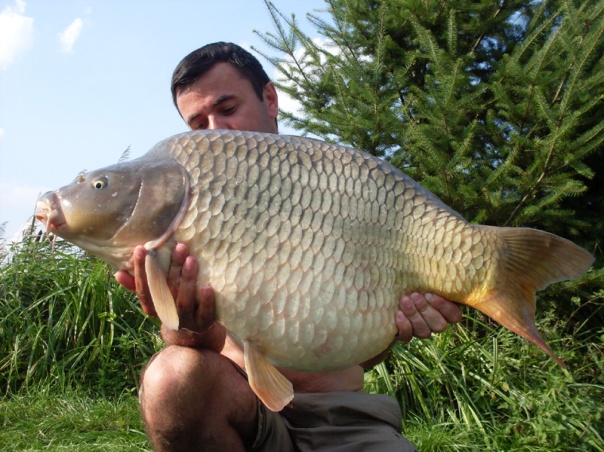 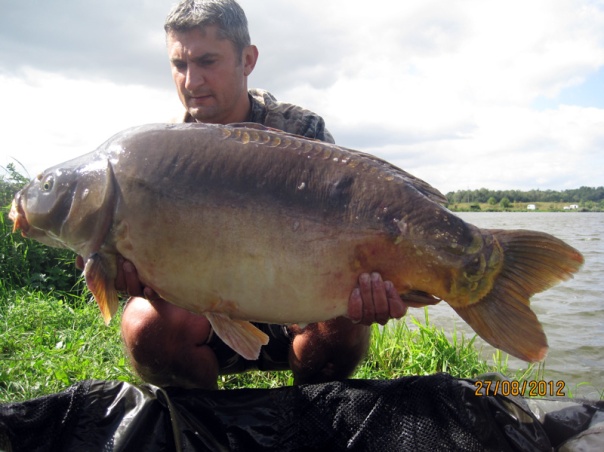 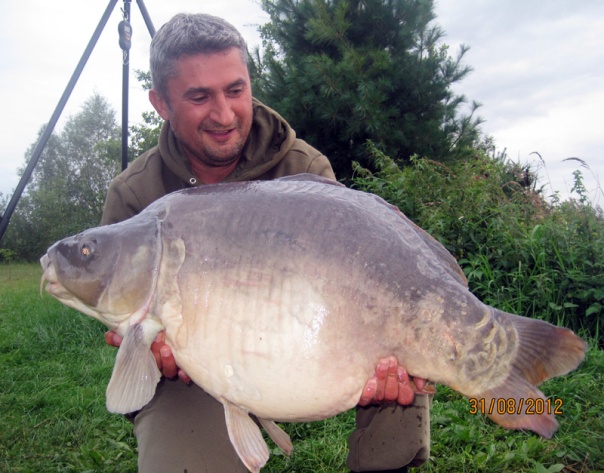 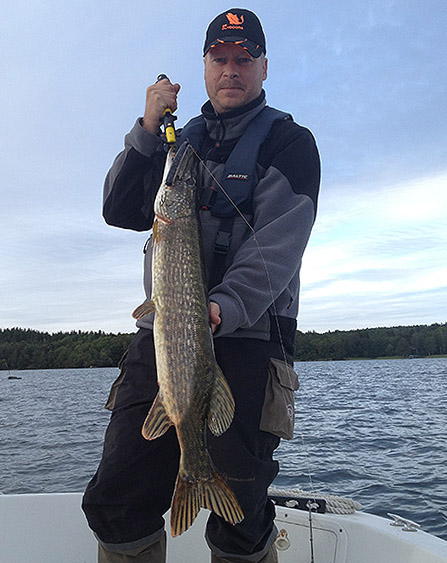 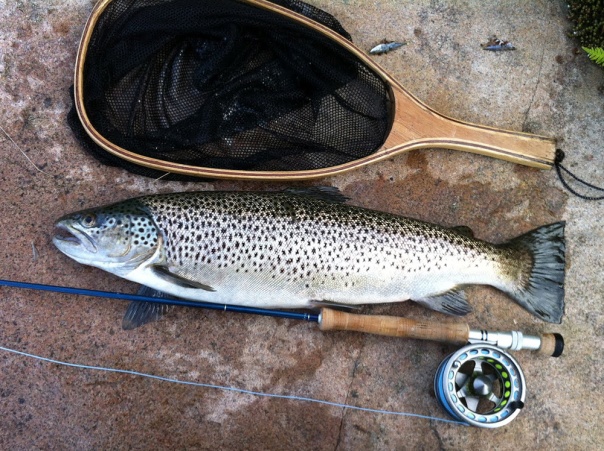 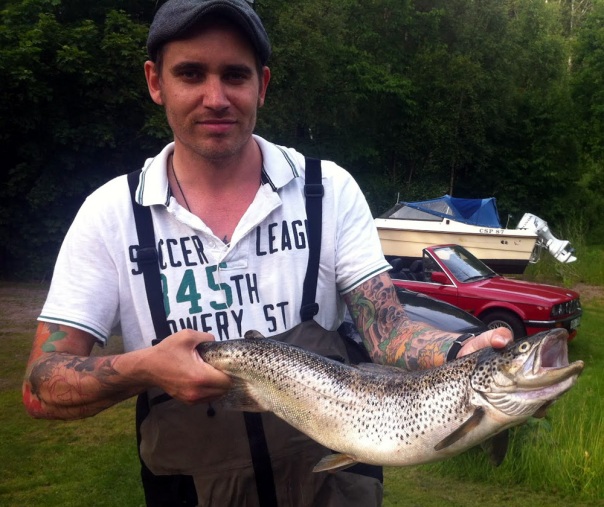 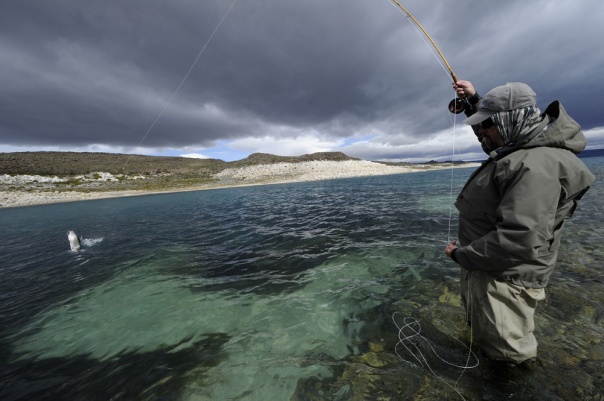 ”Lets begin with some facts: Jurassic Lake, meaning River Camp at the bay at the outlet of Barancuso river is the greatest

wild Rainbow fisheries in the world. After several exploratory trips in 2006, full programs from November 2007 to April

2011, we are very confident that a visit to Jurassic Lake will change anything you thought you knew about rainbow trout and you

will leave with memories that will last a lifetime. It’s the only place we heard of where guests have fainted catching too many fish!

Some visits to the gym before take off is recommended.

The lake is nothing else than a biological sensation and contains millions upon millions of fresh water shrimp (krill, scuds). The fish grow

to huge sizes only eating the protein enriched shrimp year around. This is simply the most Omega 3 fat fish you have ever seen. Yes, its

possible to eat and taste during the stay. We have also seen that the rainbows are making their way into the small stream (the only stream

in the lake) to spawn most every month of the year, as long as the river has water. All we can gather is that the vast numbers of rainbows

has created its own ecological system and its unending food source has pushed these fish to year around spawners, depending on water

level in the only small stream that feeds the lake by the Solid River Camp (former Loop camp).

Arriving at Jurassic Lake you will quickly realize just how far removed you are from the real world, as the shear vastness of this secluded

country is beyond belief. The large lake is roughly 20 km by 15km, situated approximately 1000m over sea level, and looks more like a

saltwater body of water with its crystal clear blue water and channels, corals and shelves.

to no expectations. After being broke off a half dozen times we quickly realized

there was something strange going on here. These huge fish are much, much

more then just abnormally large, as they are pound for pound one of the strongest

fish we have ever seen. The blood curdling runs and are only interrupted

by jumps that often involve leaps far above your head. Do not put your hands

anywhere near your reel handle, as you will surely loose some skin or even break

a finger or two.” 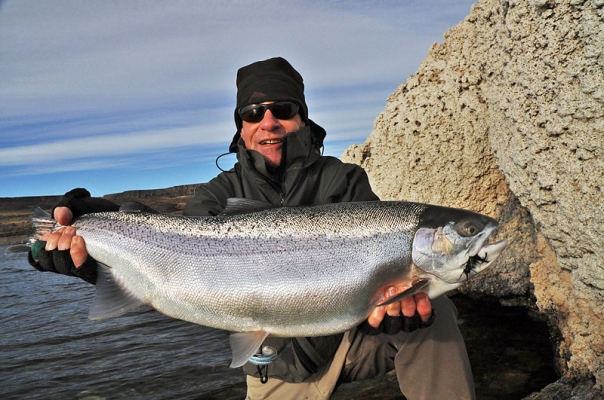